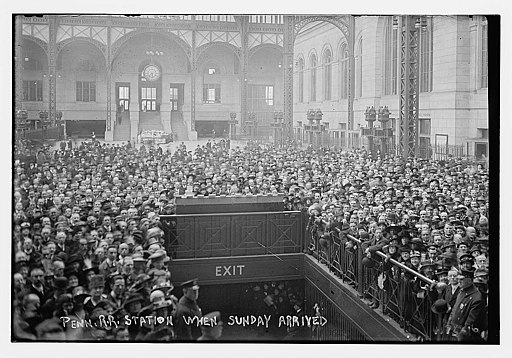 “About a third of my cases are suffering from no clinically definable neurosis, but from the senselessness and emptiness of their lives. This can be defined as the general neurosis of our times.”
– Carl Gustav Jung

[GB1] What is ‘hangxiety?’ When drinking to overcome social anxiety backfires the day after.

[GB4] Anxiety Is Our New Religion

[GB5] Depression Can Be Hard To Talk About, So Farmers Turn To Twitter For Support

[GB6] Regular trips out guard against depression in old age

[GB7] 300 years of storms: The evolution of the language of depression

[GB9] McKenzie Adams Suicide: Everything We Know About The Heartbreaking Story Of 9-Year-Old Who TooK Her Own Life

[GB10] The boy on the bridge: A 12-year-old tried to kill himself, police say. Instead, he killed someone else.

[GB16] Even with insurance, getting mental health treatment is a struggle in Mass., study says[GB17]

[GB19] AI can predict mental health issues from your Instagram posts. But should it?

[GB20] The Administration of Mental Health