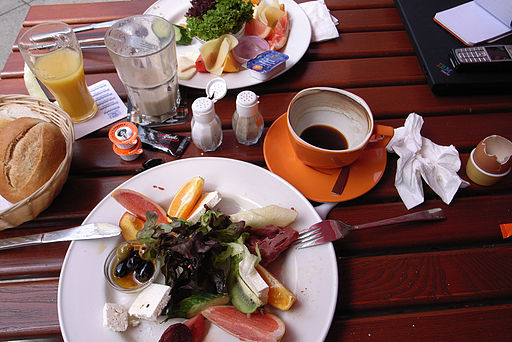 [Mu3] Does listening to music really help you to fall asleep?

[Mu5] Music to keep the darkness at bay: The history of music in fact began even before the time of Lascaux, dating to near the beginning of the Upper Paleolithic age.

[Ar1] Hoarding and Spending at Art Basel Miami Beach: After Safariland, if you need to convince yourself that the art world isn’t entirely in money’s thrall, you’d want to be anywhere but here.

[Ar4] Gris mirrors the stages of grief through art, sound and design

[Hi3] How the Civil War Changed Christmas in the United States

[Hi4] Anti-Semitism is making a comeback, and history can explain why

[Fo1] Moosewood, the Restaurant that Taught Americans to Eat Healthyish, Has a New Cookbook

[Fo2] Rethinking the Corny History of Maize: A new genetic study traces the movement of one of the world’s most vital crops from Mexico to South America

[Fo3] The History of Mocha Coffees

[Fo5] Stadium Food Is Nasty and Full of Human Sweat, According to an ESPN Report