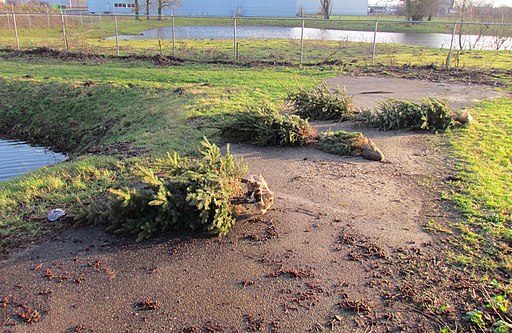 [OW2] Merry Christm….opps, never mind: “A Swiss man won a million and then lost it on Saturday, when a televised Swiss lotto draw went chaotically wrong.”

[OW4] The Dollar Store Backlash Has Begun: The U.S. has added 10,000 of these budget retail outlets since 2001. But some towns and cities are trying to push back.

[OW6] Illusion of control: Why the world is full of buttons that don’t work

[OW7] Every government shutdown — and how long they lasted