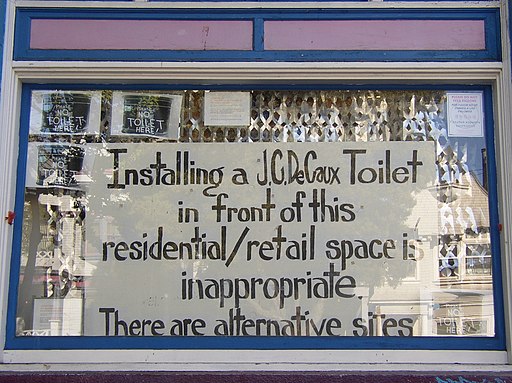 Linky Friday: NIMBY This, YIMBY That

[LF2] A new Housing Policy Debate paper explores a deeply controversial idea: a cap-and-trade system for building affordable housing. Some New Jersey lawmakers want to give it a try.

[LF4] Is Airwave Nimbyism Holding Back 5G? The GPS industry has been keeping spectrum hostage for a decade.

[LF5] HUD won one court battle, lost another under Ben Carson in 2018

[LF6] NIMBY-land Brisbane Says Yes to Major Housing: Brisbane voters narrowly approved a development that would add up to 2,200 housing units on the border of San Francisco and Daly City.

[LF7] A denser L.A. of high rises and YIMBYs would be a disaster for poor residents

[LF10] Six YIMBYs on a mission: Mostly younger and living with roommates, activists want a place to live that won’t take their last dime — the American dream in a new context

[LF12] A Decade without Single-Family Residential Zoning in Grand Rapids

[LF13] Stamford to review zoning powers over Airbnb, other issues

[LF14] If Oregon Bans Single-Family Zoning, It Will Change How Portlanders Live

[LF17] How Machine Learning and AI Can Predict Gentrification

21 thoughts on “Linky Friday: NIMBY This, YIMBY That”