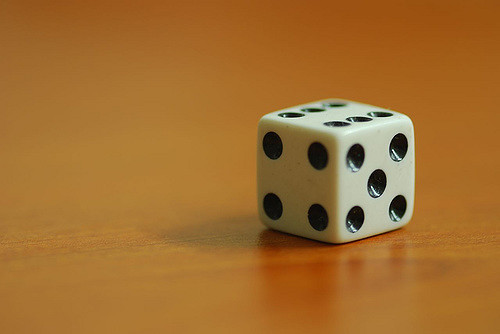 Louis CK did a show a couple of days ago.

Back in 2017 (after his disgraceful exit from comedy following the revelations of his awful treatment of women) he said “I have spent my long and lucky career talking and saying anything I want. I will now step back and take a long time to listen.”

Well, he’s done listening. He apparently didn’t like what he heard. Here are some of the headlines of the reviews of his show…

I heard a handful of excerpts of the show on the twitters, but finding the audio proved to be difficult. It seems to be taken down from youtube within minutes of it being put up. The Louis CK subreddit is full of people asking for it. There are a number of links in there that go to stuff that’s been taken down and the ones that haven’t been taken down yet seem sketchy. So I don’t have a link to the audio for you.

I *HAVE* listened to the show, though (on one of the sketchy sites) and it got me thinking about comedy. (I talked about comedy back here in 2013 (ironically, Louis CK shows up a lot in comments).)

So what is comedy?

In Mel Brooks’ History of the World Part I, there’s an analogy made to philosophy. As I think of the best comedians, they’re pretty much all stand-up philosophers. They make an observation about the world and they explain something. They also have a natural charisma that makes the explanation of their observation something pleasant to listen to.

I mean, the worst comedians… we could go on and on about the tropes they deal with. Making the audience cringe and then laugh to defuse the cringe (I’ve never been a fan of cringe comedy). Slaughtering a sacred cow on stage and then the audience laughing to defuse that. Catering to the audience’s prejudices (telling Democrat jokes in a Republican stronghold, for example).

And so that brings me back to Louis CK’s new direction.

He seems to have decided to cater to a new audience than his old one and slaughter a few sacred cows along the way.

Now, I’m not a particularly good judge of comedy (I have never really been a fan of stand-up) but I didn’t find his set particularly funny. (I was most reminded of Andrew “Dice” Clay, listening to it.)

One thing that I thought might have been possible prior to hearing the set was that Louis would use his considerable charisma and insight to attack the pieties of the left the way that the pieties of the Christian Conservatives were mocked in the 70’s and 80’s. As it is, he seems to me to just run as far as he can with the whole “what are you going to do? Take away my birthday? My life is already ruined” thing as fast and as far as it will take him.

And, barring the main currents in his set changing, I imagine that, decades hence, we’ll remember him about the same way that we remember Andrew “Dice” Clay.

(Featured image is “Dice” by Nazir Amin. Used under a creative commons license.)