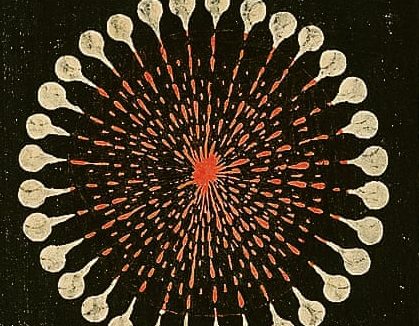 [Hi2] Did the US throw the space race?

[Hi3] The American Revolution was perhaps saved by raiding Bermuda.

[Hi5] A look at Japanese fireworks and artwork thereof from yesteryear.

[Ho1] Megan Garber says down with lawns! They certainly are a hassle, but my childhood wouldn’t have been the same without them.

[Ho2] Right on. It won’t help with the places where costs are highest, but it will help just about everywhere else.

[Re1] How would a universe designed for humans even work?

Q: why do (non-Muslim) Copts tend to have higher socio-economic status than Muslims?