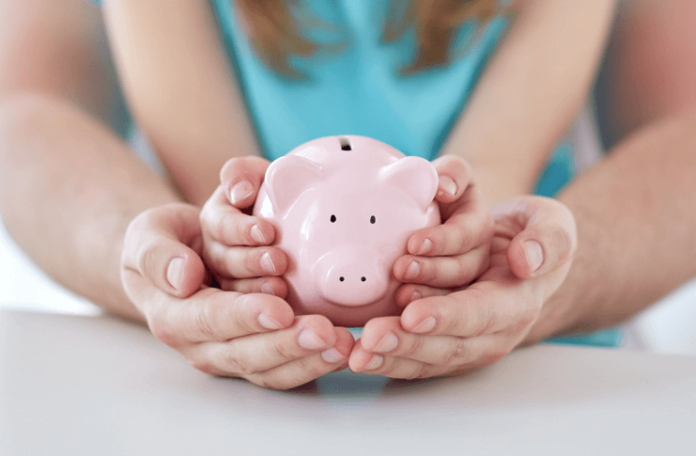 There is a BBC video floating around right now featuring a few federal workers who are affected by the government shutdown. The headline is “Shutdown struggles: ‘My child wants to sell his drawings to pay our bills'”. In the video, one woman tells the camera that she was told on January 6th that she was “unemployed” due to the shutdown, and that her husband, also a federal employee, is working without pay. The woman then says her son has been drawing and crafting, hoping to sell his art to help pay the bills, because he is worried about his parents not getting paid.

These employees are no doubt incredibly worried about what’s ahead. Very few families in this country have enough savings to cushion one lost paycheck, let alone prolonged unemployment. Undoubtedly, these households will struggle to pay bills or keep up their normal, everyday lifestyles. But the federal employees have not missed a paycheck until today. Which left me wondering why this child knows of his parents’ precarious financial situation. Judging by the artwork shown, using my expertise as a mother of little boys, I would guess the child is maybe around 8-10 years old.

Perhaps he heard or saw the shutdown news in the media and drew logical conclusions. But it leads to an interesting question: how much do you tell your young kids about family financial issues? Personally, having grown up in a household where scraping up change for a gallon of gas was a way of life, I never want my children to worry about financial insecurity. I hope if my children want to earn money selling their drawings, it’s to to get enough to buy something they want (after, as is the rule in my house, putting at least half in savings), not to help me pay the household bills.

If the shutdown continues, many families will have to deal with changes in their lifestyles, at the very least. Hard conversations will be necessary for kids who suddenly can’t get the name brand shoes or whose dance lessons have to stop for a while. Cutbacks affect everyone in the household and kids should be told in an appropriate way that things are going to change, at least temporarily, but parents should try not to impart too much anxiety into their kids.

It’s not that I underestimate the intelligence or intuitiveness of kids; they know when mom or dad is stressed and their questions should be answered, honestly, reassuringly, and on their level. There’s a lot of value in talking candidly with kids about current events, both those which affect the family and those which do not. But there’s no reason to scare children or burden them with our anxiety, especially with the mere anticipation of dire circumstances. If my kids let me know they were worried that I couldn’t support them and wanted to help, I would be touched-but ashamed.

So, what’s your opinion? Should parents speculate and worry aloud in front of their children about impending financial trouble and other adult concerns? If so, at what age is it appropriate to do so? Leave your opinion in the comments.

22 thoughts on “The Shutdown: How Worried Should Your Kids Be?”