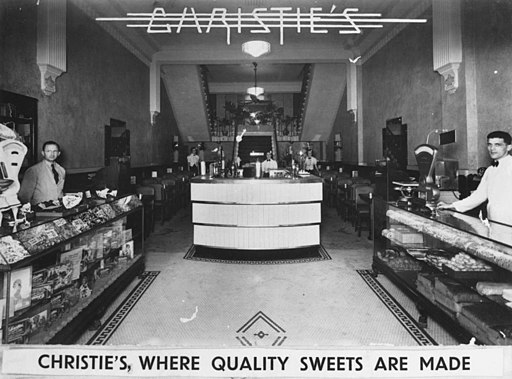 [Mu2] For many Rolling Stones fans, Charlie Watts is the band’s most mysterious and intriguing member. He’s a guy who prefers jazz to rock, yet has spent nearly 60 years playing in the world’s greatest rock & roll band. A well-dressed eccentric, he is known to draw a sketch of every single hotel room he stays in and owns cars despite being unable to drive.

[Mu3] Jazz Wouldn’t Be the Same Without Them. But Few Applauded These Hidden Figures.

[Mu4] Music in dementia care sounds promising, but there is a catch.

[Mu5] It also cannot be refuted that, despite mountainous circumstantial evidence and witness testimonies suggesting overwhelmingly that Robert Sylvester Kelly, 51, is a serial sexual predator, pedophile, rapist and physical abuser, many people in R. Kelly’s fan base simply do not care enough to stop listening and buying his music.

[Ar1] The term “public art” might be considered an oxymoron. “Public” is a broad, all encompassing term, while “art” is a purely private matter, both in creation and appreciation. Reconciling the two can be a problem. It is a subject that makes everyone an instant critic and can put the gentlest artist into a blind rage at a moment’s notice.

[Ar2] The Art of Science: Scientists capture the complex and the compelling through the camera lens. It’s here where color, shape and texture collaborate, and the art of science begins.

[Hi1] Scientists are still fascinated by Phineas Gage. Here’s why: A blank canvas for generations of science.

[Hi3] Why We Need to Keep Searching for Lost Silent Films: Early motion pictures give us an important window into our collective past.

[Hi4] The Spies Who Launched America’s Industrial Revolution: From water-powered textile mills, to mechanical looms, much of the machinery that powered America’s early industrial success was “borrowed” from Europe.

[Fo2] How heroes and villains play a role in your choice of food.

[Fo4] You Can Now Put Bacon On A McDonald’s Big Mac, Quarter Pounder, Or Fries. Yeah, that’s not a thing you could do before!