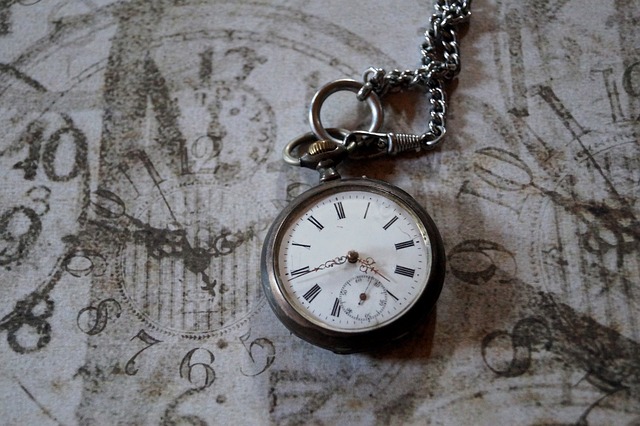 It is beyond absurd to have a federal government shutdown and simultaneously guarantee back pay.

Wait, I need to back up here.

It is beyond absurd to have a federal government shutdown in the first place. This doesn’t happen in other developed, first world countries.

Wait, I still need to back up.

For several months now, the ever persistent Andrew Donaldson has been politely encouraging me to start writing.  Well, at least something a bit longer than a few quick, witty tweets. So a bit of context on me. I’ve been a federal government economist for the better part of two decades. I’ve been furloughed, been declared essential and worked without pay, and happily today, not furloughed and paid.

I hope I can provide an interesting and thoughtful perspective.

I’d like to talk about the personal and  business consequences of government shutdown .

For instance, airports are now closing concourses due to lack of personnel. Closing a concourse means that retail workers at the airport have to be reshuffled. They may potentially lose out on pay, which they will not get back. Private sector contractors who work on federal government contracts likely also will not get any back pay

But business groups with strong lobbyists have influenced the US government to re-open small sections.  These actions, though, may be potentially through legally dubious means.

On the personal front, approximately 400,000 federal workers will work without pay, and another 400,000 will be sent home, also without pay. Federal workers aren’t that different from private sectors workers, in that most live with finances that depend on each paycheck. Contrary to Representative Scott Perry’s (R-PA) statement “who’s living that they’re not going to make it to the next paycheck?” Well, depending on the answer, it could be between thirty-three and eighty percent of workers. I suspect the percentage is not that different whether one works in the public or private sector.

In my near two decades on the job, I’ve found that by and large, federal government bureaucrats are just that, bureaucrats, doing the job that Congress and the office of the President has created for them by passing law. Most leave their partisan hats at home. I know of passionate Republicans doing work that one might think a Democrat would love, and vice versa, and both do it well.

I’m worried about the toll of this shutdown on the function of our bureaucracy. According to OPM, retirements are increasing. The folks retiring are the ones who know the ins and outs of their particular task.  They know who the proper points of contact are in other agencies.  They cannot be replaced easily by hiring a recent college graduate or private sector contractor. Now, retirements should be accelerating even without the current climate as more and more of the federal workforce is retirement eligible. Further, the shutdown makes government employment less attractive to workers. While I prefer a smaller government to what we have today, I also prefer a government that works.  We won’t get there if the federal government becomes an unattractive place to work.

Let’s get some value out of our bureaucracy. Send the bureaucrats back to work with pay, so they can continue to plan for the US Census, provide agricultural data to farmers, etc, as all other developed countries do. The squabbles of politicians on a border wall should not affect the producing of critical agricultural reports, the maintenance of our parks, or require business to lobby for favors for government services they consider “essential.”

Motoconomist is a motorcycle riding economist comfortably squirreled away in the bowels of the federal bureaucracy, whose normal day job involves helping prevent the mistakes of the Great Recession. So far so good, but luck has to run out at some point. He lives in the Washington, DC Metro Area with his wife, his dog, and his 5 month old baby daughter. He often rambles about housing policy and urban growth on twitter as @motoconomist.

13 thoughts on “Shutdown, What is it good for? Absolutely Nothing.”