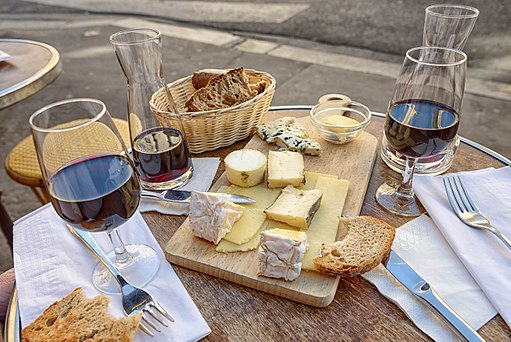 [Mu1] Sixty years ago, Berry Gordy set up the hit factory of Motown. Arwa Haider looks at how an independent record label created one of the most influential sounds of the 20th Century.

[Mu3] The Father of Bluegrass Music, Bill Monroe, was a major star of the Grand Ole Opry for more than 50 years; a member of the Country Music, Songwriters and Rock and Roll halls of fame; and a legendary figure in American music.

[Mu4] Is Liberty Media About to Become the Most Powerful Company in Music?: The media giant could end up owning a stake in no less than seven billion-dollar or multi-billion dollar music companies by the time 2019 is through.

[Mu5] “This is the story of how, against all odds, I learned to love Phil Collins, the Dad of Dad-Rock and the Norm of Normcore. Alternatively: how I found myself dancing like a loon to Su-Su-sudio, one of the most evil earworms of its benighted era – a song which I had valiantly tried to purge from my memory shortly after its release in 1985, now stuck in my head again, this time for all eternity. Oh no!”

[Ar2] Beer with a Painter: Fred Tomaselli “There is an outer world of violent chaos, and an inside world that is the paradise of being an artist.”

[Ar3] A wrongfully convicted man spent 45 years painting in prison. Now free, he’s selling his art to get by.

[Ar4] Full Color Dot Matrix Is The Art We Need

[Hi1] Why the Great Molasses Flood Was So Deadly: When a steel tank full of molasses ruptured in 1919, physics and neglect contributed to make the accident so horrific, leading to 21 deaths.

[Hi2] Jessica Wilkerson tells the stories of the radical mountain women who fought against bosses and laid the groundwork for ensuing generations of Appalachian resistance.

[Fo1] Can Americans learn to love ugly fruits and vegetables?

[Fo2] Some lawmakers in West Virginia want to end the state’s lifetime ban on food stamps for people convicted of drug-related felonies.

[Fo3] What Life Is Like When Corn Is off the Table: Corn lurks in so many surprising places, from table salt to apples to IV bags.

[Fo5] What Is Italian-Australian Food? Two Interpretations, on Opposite Sides of the Street.