The truth is sometimes a hard pill to swallow. It sometimes causes us difficulties at home and abroad. It is sometimes used by our enemies in attempts to hurt us. But the American people are entitled to it, nonetheless. … I have often said, and will always maintain, that this question isn’t about our enemies; it’s about us. It’s about who we were, who we are and who we aspire to be. It’s about how we represent ourselves to the world. — Sen. John McCain, December 9, 2014.

The Senate Select Committee on Intelligence released a 499-page “executive summary” of a more than 6,000-page long study of CIA intelligence-gathering techniques performed on people kept in its detention facilities today.

After all this time, after so much has been disputed and argued about, it would seem that what we learn about today is simply more of the same. Indeed, it may seem like it’s simply a more detailed version of what was already known. What isn’t new is that what’s been made public today is going to become a partisan football; what isn’t new is that people whose personal and professional reputations are subject to profound criticism by the report continue to insist that they were justified and did the right thing; what isn’t new is that active measures were taken to keep what was being done in our names secret from us; what isn’t new is that officials acting on behalf of our government did things to people within their custody and control, things which by any reasonable definition of the word would be considered “torture.”

What actually is new, or at least seems so to me, is that the people doing it did their best to conceal it not just from the media, and not even from Congress, but from the President and his chief advisers, and indeed higher-level administrators within the CIA itself. It was a program run amok, self-directed and self-important, producing little if any tangible good, doing substantial harm and realizing substantial expense.

I’ll quickly summarize the findings here, although I’ve provided above a link the the full report.*

At no point does it appear that anyone in the CIA considered that all of the internal and external criticism of its activities pointed to either a moral or a legal failure on its part. Rather, it appears that the people running things came to believe that perpetuation of the program was of inherent and reflexive importance and adopted an “us against the world” attitude in which even lying to their own higher-ups was a necessary and justified part of process.

If nothing else, it’s stopped now, and we’re telling the unpleasant truths about it to ourselves and the public. Which is better than the alternatives to both of those states of affairs. While Americans disagree about a number of things, it ought to be quite evident by now that we need not sacrifice security, intelligence, or strength in order to comply with our own basic morals and ideals — including, but not limited to, government under the rule of law and basic human decency.

To see how far from those fundamental ideals agents of my government strayed renders me furious, beyond even my considerable powers of description. 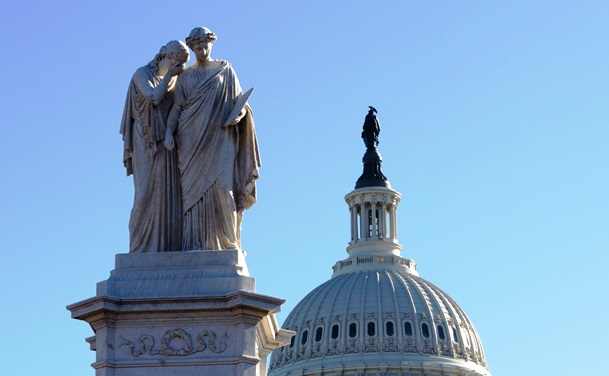 * At the suggestion of commenter Emile, I have replaced the phrase “enhanced interrogation technique” or the acronym “EIT” with a more appropriate word for what is really being discussed: “torture.”

117 thoughts on “Lawlessness, Without Purpose Or Effect”