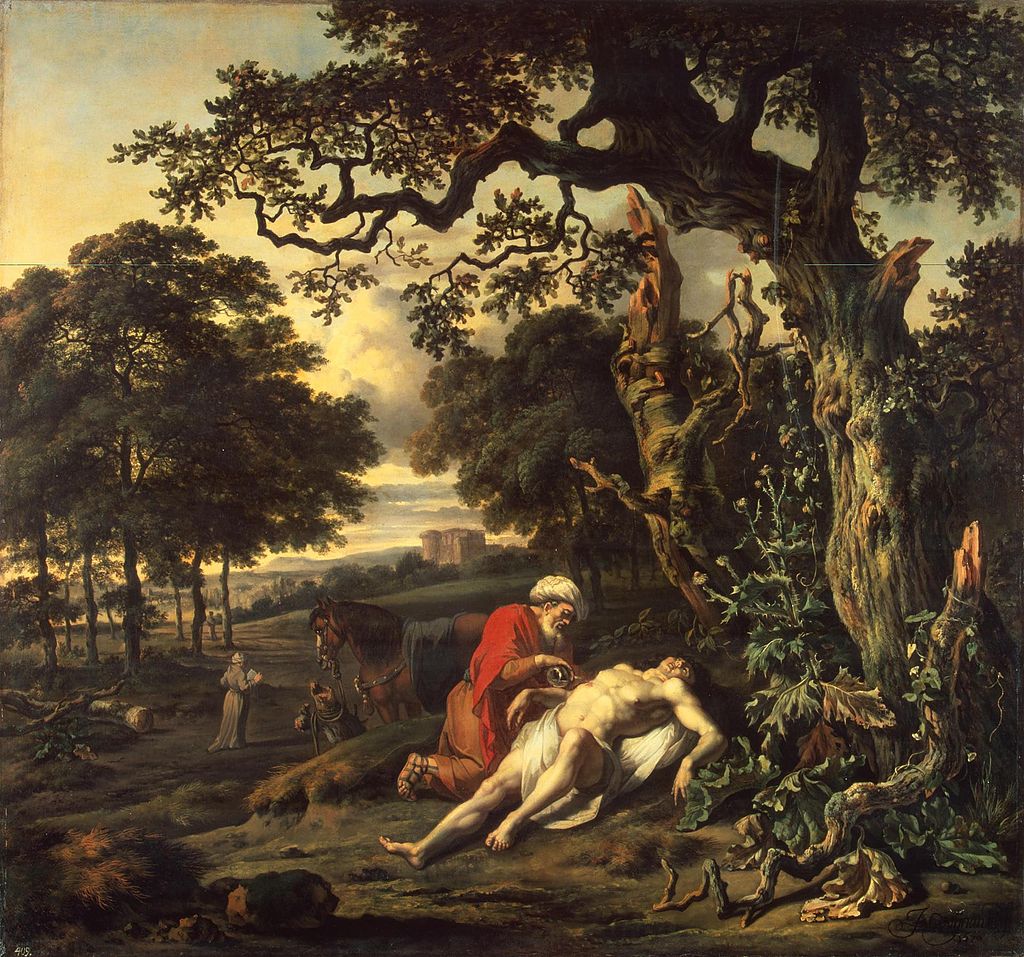 I was intrigued by a recent article in Dissent Magazine by Elizabeth Bruenig maintaining that the Left needs religion. She argues:

“Christianity, in other words, is no more destined for a cozy relationship with neoliberal, free-market politics than any other ideology, and perhaps less so, given its longstanding interest in the poor. The fact that Christianity is reflexively associated with conservatism in the United States is not so much an accident of history as it is a concerted effort on the part of vested, moneyed interests. Still, making a bad match for American conservatism doesn’t necessarily mean that Christian thought is overly inclined to a pure, secular leftism: indeed, there will always be tensions between Christian doctrine and the tendencies of left political action when it comes to social issues like the family, sexuality, and fertility. The values of an orthodox Christian leftist in these matters will undoubtedly differ from those of a secular leftist. But there are two reasons why Christians should remain an important left contingent, and a valuable resource for the left. First, because the kind of mass politics necessary to achieve left goals will rely in part on reaching the world’s approximately 2 billion Christians. Second, because Christianity can help challenge reigning neoliberal views on property, poverty, and the role of government.”

This is by no means a novel argument; Christians and their ideas have continually influenced left-wing movements for centuries. Yet, as Western civilization has increasingly turned to secularism and discarded its Christian worldview, one has to ask how vital it is for any left-wing movement to appropriate religious language to achieve its aims?

My relationship with Christianity is complicated. I found my inner conservative stirring after the birth of my daughter and opted to have her baptized into the Catholic Church, even when the theological foundation of Christianity is one that still feels foreign and distant to me. I have looked from time to time for meaning in the church, but have always left without any evocative spiritual connection. Perhaps I was born a skeptic and will die one as well.

Yet even I can recognize the positive role a religious leader can have in pushing their flock towards left-wing aims. The Pope’s comments about inequality and capitalism have been much more impactful than a lefty economist’s might have been simply because his comments resonate with Christian morals and principles. The Pope’s comments force free market minded Christians to address the divide between their political and theological positions, and possibly move some of the flock in left-leaning directions.

I don’t subscribe to the religious teachings of the church, but I see something positive in the church as a communal institution. When I attend mass, the arguments delivered from the pulpit fall on deaf ears, but the serenity of the room captivates me. It is a sad reflection that the halls of the cathedral are one of the few places that haven’t been encroached upon by consumer culture. Nearly every other public and private space has been subjugated by consumerism. We are continually asked to contemplate a future purchase, or measure our current standing by the financial state of conjectural others via advertisements and marketing. I see these encroachments as a subtle yet subversive bending of the public psyche.

Consumer society may be more efficient and individualistic, but it also divides us in profound ways. Yong Nam-Pak describes the effect consumerism has on our social layers as a whole:

Capitalist consumer society divides people into economic classes according to their economic wealth and marginalizes the economically less privileged people as “others.” Thus, distinct social strata and divisions exist; people are not melted into one class in society.

I find this position to be generally true, but it is a larger problem than I am willing to address here. I would like to discuss how consumer culture makes it difficult to maintain higher moral standards when it comes to pay and working conditions. An author going by the name “Whig” at the Adam Smith Institute writes:

A consumerist economy would be one where resources are allocated to those who value them most and who are prepared to make the greatest sacrifices to acquire them. It would also be one in which the general good would be able to triumph over the particular interests of whichever groups manage to capture governmental power.

I take umbrage with the idea that the “general good” is maintained through said political model. There is much to criticize (and celebrate) in regards to consumer economies, but where the Left may employ religion is in its ability to generate a meta-narrative to unite a larger group of people. In our contemporary consumer culture, communities become increasingly self-segregated with amplified fragmentation of society around an association with specific consumer goods. On a certain level, this is understandable and forgivable. An individual who spends their time rock climbing and mountain biking will have consumer preferences different from those who prefer video games and comic books. This consumer signaling may also act as a way to meet others who share a common hobby or lifestyle, and such activity existed before mass consumer culture arose.

This fragmentation of society within consumerism has an adverse effect on the ability of a people to organically share a specific set of standards related to labor and undermines the communal process used to affirm specific norms and values for the society as a whole. Writing on the subject of political consumerism, Mads P. Sorenson wrote a paper entitled Liberal Democratic Society and Political Consumerism – A Problematic Combination. In it, he explains:

“On the whole, everyone also prefers to have an influence on the conditions under which they live. The problem with political consumerism in this context is therefore that here equal standards precisely do not exist. It is the individual political consumer or group of consumers who absolutely decide what applies and what does not. Everyone else has no direct influence on the standards introduced. They are precisely introduced without public interference, without prior discussion, and they should not be legitimized afterwards in respect to the public….an arbitrarity in standards and regulations is manifest. One company is punished for having used child labor, another is not. One company is rewarded for paying extraordinary regard to the environment, another is not. One company holds itself within the limits of the law but is punished – another breaks the law but is rewarded.” (p.66-67)

Clearly, the state sets rules for acceptable business practices, but, since each sub-community of consumers has its own moral framework and view on what is acceptable for a company to do to produce the products they consume, to maintain universal moral standards and principles becomes difficult. The state sets a low bar for worker pay and rights (a minimum wage for example), but these laws operate more as a bottom floor for social tolerance, not as a desirable end we have for neighbors in our community.

I hold a controversial position on the subject of common narratives that libertarians and liberals may find problematic. I believe that the tragedy of our contemporary society is the death of any meaningful meta-narratives that bind a community or people. Not only has Christianity faded in its communal importance, but in terms of political power, ideologies like socialism are ghosts of their former selves. What makes us a community or nation other than our proximity? What responsibility do I have to my neighbor if larger social ideals do not bind us together?

As much as I wish an alternative were present, Christianity in the West is likely the best bet at helping build a larger meta-narrative around labor and pay. We are seeing the result of the death of any unifying communal theory in our society today, with individualism and consumerism marching in tandem through civilization. With the death of socialism as a viable, revolutionary alternative to the state of the world, the Left must embrace Christianity. The Left without a unifying theory of justice that can extend beyond its existing adherents is one lost on a post-modern sea without the language to unite its crew.

(Image: The Parable of the Good Samaritan by Jan Wijnants (1670)

132 thoughts on “Does the Left Need Christianity?”