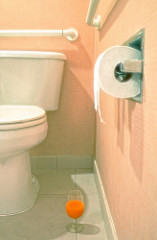 [L2] Noah Smith says minimum wages are great, except when they’re not.

[L3] It’s not just a retailers’ payday. Black Friday is a big moneymaker for plumbers, apparently is the busiest day in the year for this profession due to people having problems with garbage disposals with the residues of Thanksgiving, if you result to have a problem with these, you can always get the plumbers Lexington sc to fix your problem.

[L4] Adam Ozimek continues his sysiphean quest to make the point that no, government assistance to low-wage workers are not employer subsidies (except possibly the EITC)… even though in his view (as in Oren Cass’s) we should structure things so that they kind of are. My own view is actually expressed pretty well by Coyote here, though without the first-hand perspective. 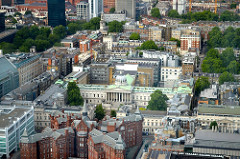 Image by Matt From London

[E1] From Christopher Carr: Dyske Suematsu has been blogging since the 90s, steadily, slowly. Over the years, I’ve read a lot of his pieces. Many have forced me to change my worldview, or are things I still think about from time to time. Here is a recent one about education.

[E2] I recently linkied about the extreme measures taken against students deemed troubled. On the other side of the ledger, take them out of regular classes may be good for everyone else, especially the smart kids. 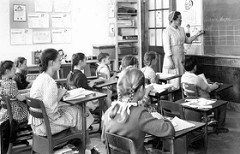 [E5] Andrew Flowers points to some research in Sweden suggesting that nurture, not nature, is more responsible for wealth. 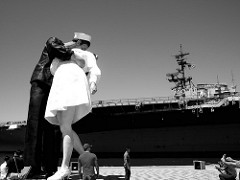 [P1] This is definitely true for me: Once a superior product is available, I stop worrying about breaking what I have.

[P3] Oliver Emberton says that if you don’t think life is fair, it’s probably your concept of fairness that’s broken. I’ve commented quite a bit here and there on the subjectivity of fairness.

[P4] When failure becomes invisible, the difference between failure and success may also become invisible. {via Oscar} 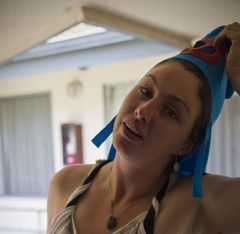 [M2] When local newscasters try just a little too hard.

[M3] Emily Yoffe has announced that her days of Prudence are at an end.

[M4] The Montana Standard is unmasking its commenters. {More} 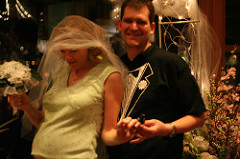 [F2] Uncle Steve applies Moynihan’s Law to a recent David Leonhardt and >Bradford Wilcox pieces on and happiness in red and blue states and Europe.

[F3] Whether you get formally married or not, the decision to long-haul it really ought to be made actively and not passively.

[F4] According to a study in the Oxford University Press, children of two-parent households do better even when there is a generous welfare state. (PDF) Another study by the NIH looking at Sweden shows that the effects on criminality among teenage mothers is attenuated when looking at other factors, though educational attainment (of the children) is not. 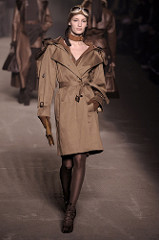 [S2] The Force is strong with this one. I used the Imperial Death March, along with the themes to Mario Bros and Zelda, to distract Lain when she was tiny.

[S3] Over at Hit Coffee, Gabriel writes of the new Cosmos and I write of Waffle House.

[S4] I did not think I would like this article, titled “Why I’m Sick of the ‘Body Positivity’ Movement“, but it’s actually really good. 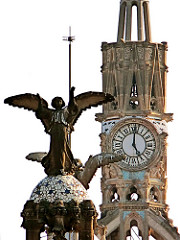 [W3] Developing countries are told they will need to make some sacrifices to avert Climate Change. Samir Saran says India should decline.

[W4] Chinese Muslims may have beaten Columbus to the punch.

[W5] How countries around the world see democracy.