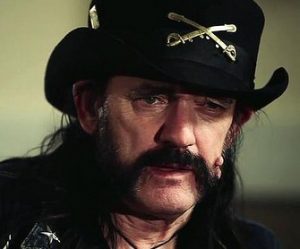 [S1] The seventh row of the Periodic Table is now complete with the addition of four new elements. Will a heavy metal element could be named after Motorhead’s Lemmy.

[S2] There are a number of bad studies on ecigarettes, but just in time for the New Year UCSD ran an unusually bad one, which the media accepted uncritically. San Diego Union-Tribute’s Bradley Filkes asks “What went wrong?”

[S3] Google says that their biggest obstacle isn’t the NHTSA, but rather… snow. Obama, however, seems to be going all-in.

[S4] According to Anna Maria Barry, MSG was taken down by flawed science and xenophobia.

[S5] Scientists are apparently giddy over rumors of a breakthrough in gravitational waves.

[S6] A satirical study about the efficacy of mothers’ kissing booboos got a lot of attention and some criticism for not being clearly labeled as satire. 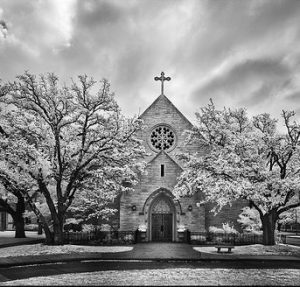 [Cu1] Has the Episcopal Church been suspended from the Anglican Communion over its views on gay marriage?

[Cu2] The New York Times looks at some of the changes in store for Sesame Street under HBO management. Not sure I like the changes, but it is what it is I suppose.

[Cu3] Huh. It seems to me that Jia Tolentino of Jezebel is less than impressed with your resolve not to read books by white men. Seriously, she makes a good point that energy is better spent actually promoting alternatives rather than expressing what you will and will not read.

[Cu4] Sam Wilkinson passes along this remembrence of MST3K.

[Cu5] Sam also passes along a look back at the inherent injustice of Monte Irvin’s career. 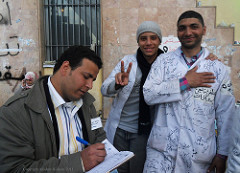 [H1] Some hospitalists in Oregon are in revolt over managed care bringing in of contractors, while junior doctors in the UK are on strike.

[H2] A ruling in New Mexico may mean that they can’t get doctors in Texas.

[H4] Erika Wesley points out a JAMA study on how our over-reliance on c-sections may be costing lives. My wife’s employer has an impressively low c-section rate… which is causing problems because doctors who are performing obstetrics are having difficulty getting the numbers needed to keep their privileges.

[H5] What are you hiding? Kathryn Watson reports that our private medical records are not as private as we might hope. 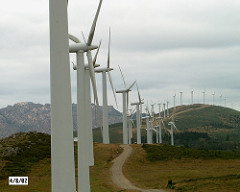 [R1] The last of Britain’s coal pits have been shut down.

[R2] Uh, oh… are we looking at Peak Wind? Bjorn Lomborg thinks we’re focusing too much on wind power.

[R4] Fossil fuel prices are really low right now, adoption of wind and solar is high. A while back, Ramez Naam wrote of the disruptive power of renewables. 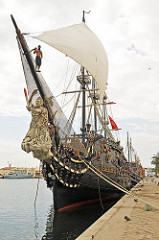 [Co1] This post on the continued strength of piracy makes the faulty assumption that everything pirated should be purchased, but otherwise makes a pretty good point about streaming not being an especially good strategy by content-producers to combat piracy.

[Co2] I didn’t know this, but in late 2014, courts ruled that it is (or at least can be) legal to tell people how to strip DRM for their own personal use.

[Co4] Stephen Witt says goodbye to piracy. It’s hard to know where “life stages” ends and “things are different now” begins, but it tracks the experiences of a lot of people. As streaming has become easier, and as my generation has gotten more money, piracy has become more redundant. The notion of paying to pirate is one of the great ironies of it all, though.

[Co5] Along similar lines, Daniel Starkey says that piracy gave him a future.

[L3] Peru is pretty pissed at Greenpeace for a stunt on some ancient landmarks. Also, a lost city in Honduras.

[L4] Brazil has no Black Lives Matter movement, but maybe they need one.

[L5] Here’s another article on the Confederados. The settlement of Confederate self-exiles who escaped to Brazil.