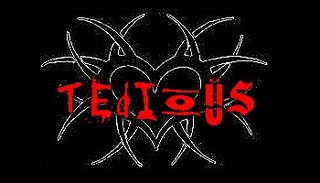 Quite possibly the least enjoyable thing about being a teacher is grading papers. I only put myself through this once per class — at the first papers my students turn in. But I have to do it because if I don’t, the papers get worse and not better. I have one down and five to go right now. It’s tedious and the writing is terrible.

The first paper I have my students do is an analysis of two tort reform proposals. I don’t care if they are for or against the proposals, but I’m looking for the ability to normatively evaluate an idea. Here’s a sample of what I got tonight in my first paper:

In section 135, it is proposed that subsection (a) is rewritten. Before the rewriting, it sounded like the Director had all the power to decide rather a person whom filed an application for a patent would be granted that patent or not. It was in the Director’s opinion rather the patent was already in use or not. With the revision, the Director has to do more research to make sure that a patent does not already exist. 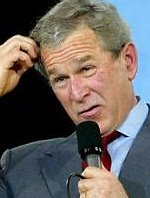 Now, you may be wondering (because George and I sure are) what exactly this has to do with tort reform. The answer is nothing. It’s about a proposed change in patent law. You’ll also notice a few problems with the writing. Passive voice, misuse of words, guessing at facts, undefined jargon. The reader has no idea who this “Director” is and why it’s a bad thing that he gets to decide who gets a patent and who doesn’t.

It goes on and on like this. I’ll be up until midnight getting this all done, so I’d better stop blogging and get back to it. If you’re religious, pray for me

UPDATE: It got worse. Get a load of this:

Some of the Advantages of Tort Reform are a $250,000 cap on the pain and suffering. The tort reform would improve on system. People are trying to sue doctors for any little detail. This is making our medical insurance rates go up and our medicine. Sometimes some of these cases are so minor and people want to sue for millions of dollars that doctor do not even know how they are suppose to treat people for there medical condition. When our society sees through the media how one person can get all this money for such a minor condition, he or she may want to do this too. They feel that this is a get rich scheme. Another advantage would be to give judges the power to overturn unwarranted jury verdicts and rewards. If the judge feels that the case is false based on other cases than the judge can overturn the verdicts. That would make attorney think twice before getting a case that a person will be committing fraud. The bill the reform would ensure doctors have less cases filed against them, which are not serious. This would be a big advantage since the doctors would pass on the savings to the Health care system and the medicine.

In the Reform that deals with no child left behind the advantage of this reform is that the parent and the child will be able to decide on the education. One of the aspects and advantages that it focuses one is literacy, which is very important to each child.

Literacy is very important to each child? How about to college students?

You may well ask, “Um, TL, what does the No Child Left Behind Act have to do with tort reform?” And all I can do in response is cry, like Renaldo: 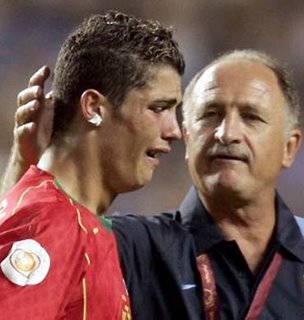