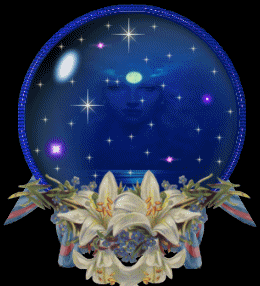 So here’s my prediction: contrary to the popular media’s predictions, I say that the Republicans will retain control of the House. It will be close — very close. 220-215. The Republicans will select a new Speaker, who will be either the existing majority leader, John Boehner, or David Drier.

Neither party will have control of the Senate. It will split, 50 seats Republican, 50 seats Democrat. In the four disputed seats, Democrats Menendez (New Jersey) and McCaskill (Missouri) will win; Republicans Corker (Tennessee) and Allen (Virginia) will win. The Tennessee race will be within one percentage point and will not be declared until about a week after the election. There will be numerous allegations of fraud and illegal election conduct. There will also be a big problem with Tennessee’s paperless electronic voting machines, which the losing candidate, through proxies, will complain bitterly about being manipulated against him and throwing the race to the winner.

We’ll see how well I do in a week!