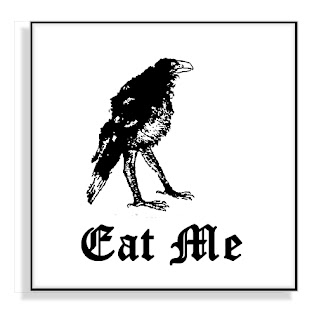 The AFC’s wild card spots will be given to Jacksonville and Cleveland. Period. Full stop. There is no reasonably foreseeable way that can’t happen. The only real issue left to work out in the AFC is how to seed them against San Diego and Pittsburgh.

Somehow, though, the Browns found a way to lose, and the Flaming Thumbtacks of Nashville are taking their place as the #6 seed in the AFC after beating the Colts’ second string tonight.

Green Bay has a bye until at least January 12, when they will play one of Seattle (if the Seahawks beat the Redskins), or in the unlikely event that if Washington wins on Saturday and earns the right to play Dallas twice in three weeks, the winner of next week’s wild-card matchup of the New York Football Giants at the Tampa Bay Buccaneers. Stay tuned, sports fans; it promises to be a good game.